Pet Shop Boys have published their own magazine, Literally, since 1989 and last year announced it would become an annual publication. Now we are happy to announce a new name and format. From now on Literally is Annually, a bigger (240 x 170 mm), hard-backed, 64-page book. The first issue will contain news, exclusive photographs, a behind-the-scenes report on the Royal Opera House shows, your letters answered and more. Packaged with Annually will be an exclusive three-track CD containing a new mix of “Undertow” by Tuff City Kids, a new “Super” version of “Left to my own devices” produced by Stuart Price and a remix of “Burn” by Baba Stiltz, in a pochette designed by Farrow. Pre-order your copy of Pet Shop Boys Annually, including the CD of “Undertow” exclusively in the official store. The first issue will be dispatched on 1st April. Go to the link below to pre-order your copy. This is the Farrow-designed cover of the "Undertow" three-track CD which will come exclusively with copies of the new Annually book. Go to the Store on this site to pre-order your copy. A four-track vinyl 12-inch will also be commercially released at a later date to be announced shortly. 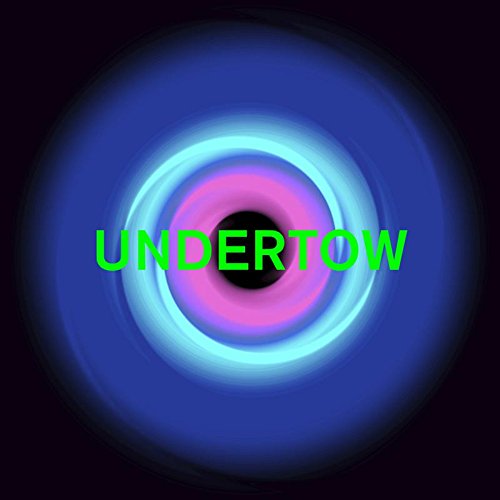